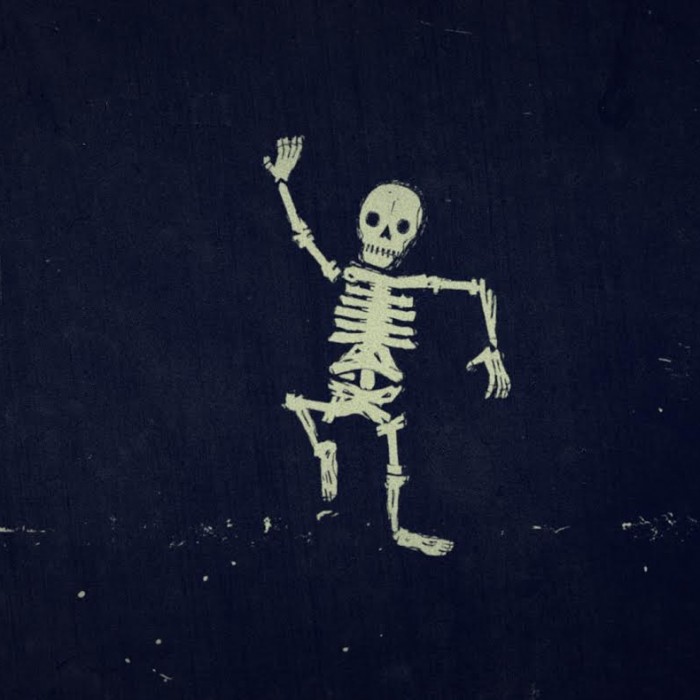 “Sleep on It” – Music Video

With it’s jazzy drums, deep roots bass and foggy piano melody Sleep on it introduces this new LP reminding the open approach of Stand High Patrol, their penchants for experimentation and their habit of playing with eras.

Stand High’s music has always been closely linked with Kazy’s graphic work, and he has collaborated with Charlie Mars to produce a splendid accompanying video. The tune is now available for legal download with the visuals on youtube. Are you ready for a new dubadub experience?